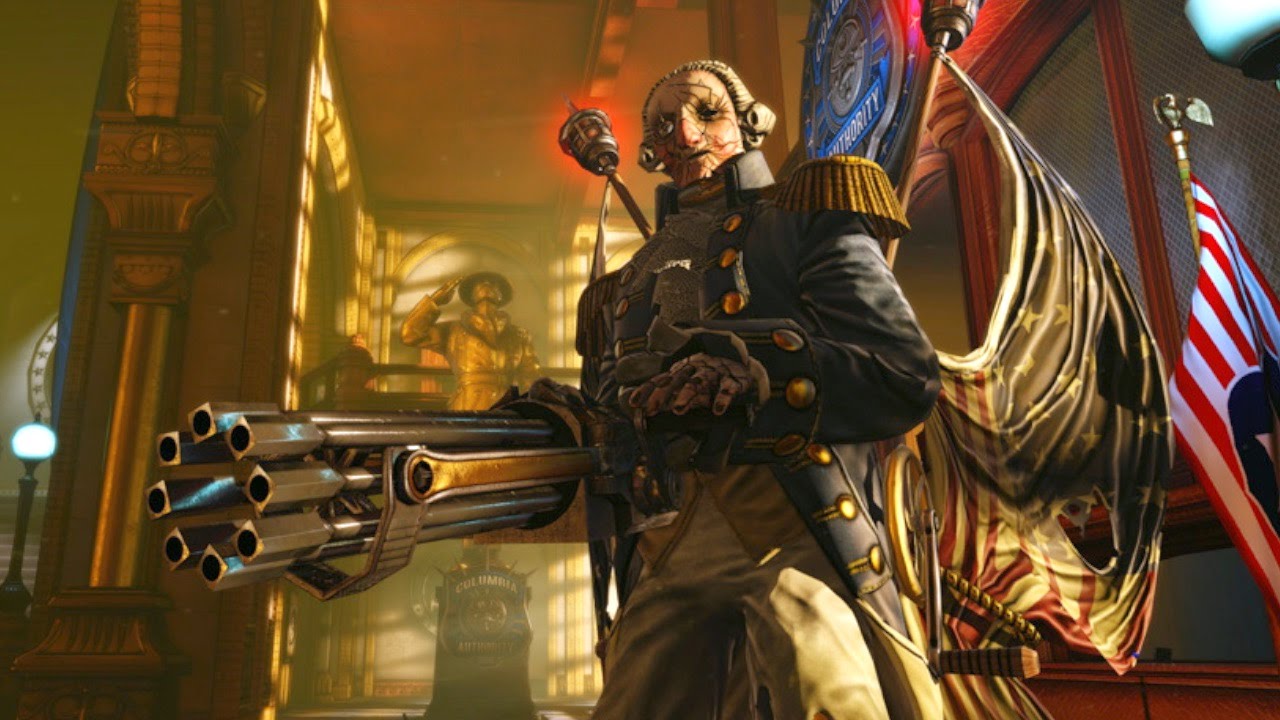 The age of steam may have passed but its impact on gaming endures to this day.

For this list we’re taking a look at the games that serve as the best examples of the steampunk genre in action. This means games that prominently feature technology and aesthetics that appear to come from the 19th century – while being infused with elements of science-fiction and fantasy. It’s a concept that easier to show than explain, so let’s get to it.

What are we playing this week? #46 (Steampunk Games)

A landscape of nuts, screws, smoke takes you to another world, perhaps better, while your dreams are still standing. ¡Remember to visit us and follow us if you like the steampunk! If you like steampunk and want to hear from us, sign up for our newsletter!
Holler Box
×
×